What it is called when, at almost 10.30 pm you are somewhere along the Western German border, driving around in a rickety car, peering through the windows at (and admiring) the German architecture but you really don’t know where you are because your stubborn friend does not possess a smart phone, refuses to use a GPS but refers to a hand drawn map that is mainly squiggles? It is called an adventure! Like being in a dream from which you cannot get out because it is not a dream. So there we were, creeping along the streets in ‘rural’ Germany wondering if we had reached Baden Baden, searching for an abbey that was to be our abode for the weekend. We almost went towards the Black Forest, then back again because we could not find the Lichtentaller Allee wherein was the Lichtental Abbey. It was almost midnight when we scrambled for the key in the cubbyhole outside the massive gates and finally found our room. 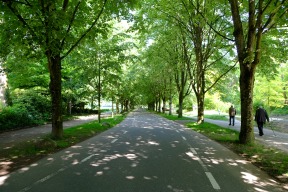 Baden Baden is famous for its spas. British royals would go there during dreary English winters to bathe in the hot water pools and enjoy the atmosphere. Feeling much like that, we decided to go to the oldest spa in town. The Freidrichsbad is tucked away in a corner and one cannot imagine the grandeur within from the external Neo-Classical structure. These baths are supposed to be 300 years old and, in keeping with glorious German tradition, one can enjoy the various hot pools only in the altogether. There are separate areas for men and women and there are spaces for both. The main pool in the centre of the building, as if from the Arabian Nights perhaps, is where, if you are brave, you can dip in the warm waters, hoping not to catch a glimpse of male bits. For all my bravado I chose the female only bathing areas and then, when I went into the central pool I averted my eyes from the few masculine dangling parts hanging around. (EEK!) Although I must declare that it is on my bucket list to swim naked in the river Spree during a Berlin winter. Freidrichsbad is an amazingly luxurious experience that is seemingly unchanged since it started three centuries ago, and that plebeians can also enjoy.

These days it is the oligarchs and the not-as-rich Russians who apparently own half the town. My friend could spot the Roossies from afar even when they spoke fluent German. There are signs of Russian favoured consumption almost everywhere. Have a look at these pictures, there is nothing more to say. And also listen to S’s running commentary in the background as I try to film a video display in the shop window. 🙂

The unpopularity of Russians in Europe is historical. I have not been able to figure it out and since the only Russian I know is a sweet, mad woman who is a wanderer like me there is not much of a sample to extrapolate from a reason why.

On our last day we went for a hike up to Badener Hohe, the highest peak in that area in Schwarzwald, the Black Forest. Every tree in every forest has its own energy that gives out a collective aura that, if you let it (and you should let it) engulf you. Schwarzwald has a unique force. Inviting and calming, with centuries of history and evolution oozing from every stone and leaf. It was surreal. In den Schwarzwald zu Fuss und I hugged a tree and two. ‘Coz I love forests.

The tower at the top 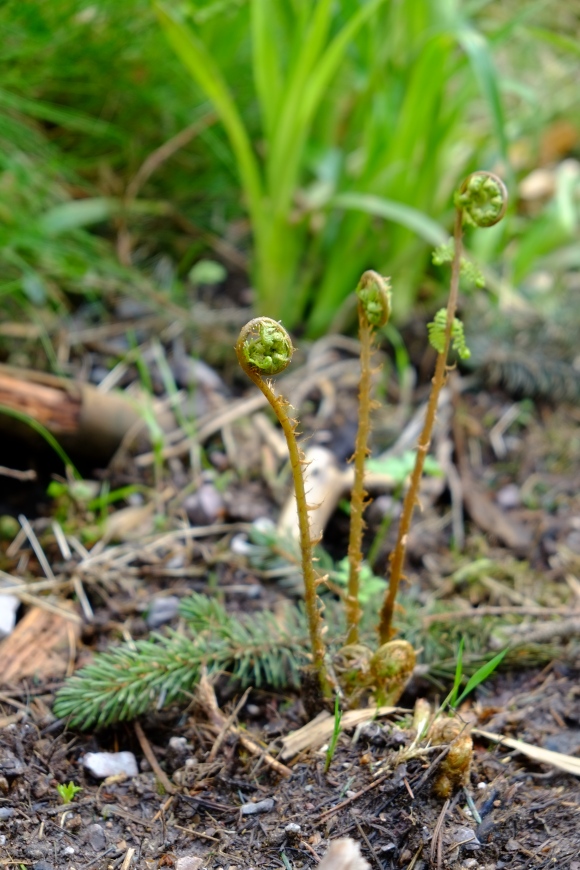 (You can see more photos on my Flickr stream.)