Let’s get straight to the point. When Barack Obama announced his transition team, to us Indians, the name Sonal Shah stood out like a beacon. We were finally getting there-or so perhaps. That is until three Indian-American groups protested the appointment. So what’s the big deal? We Indians know very well that we have a crab mentality and who goes up must be pulled down. So there were Indians in America who were probably jealous of Sonal. Oh we are like this only! Right? Wrong! The three groups, Indian Coalition Against Genocide (CAG), Indian American Coalition For Pluralism and Non Resident Indians For A Secular And Harmonious India were not pulling Sonal down. They were pointing towards Sonal’s links with the Vishwa Hindu Parishad, the right wing, Hindutva propagating, fundamentalist organisation. (Also established as The Hindu Council in various countries including New Zealand.) The CAG was instrumental in getting Narendra Modi’s visa to the U.S. revoked in 2005. Who is Narendra Modi? Just do a Google search. (Narendra Modi + Gujarat or Narendra Modi + Gujarat riots 2002).

Anyway, Vijay Prashad first wrote about Sonal’s links in an essay on 7 November and then followed it up with another on 13 November. Meanwhile the Indian media picked it up and then Indian communities and boards online went haywire. Those against Sonal’s association with VHP and those defending Sonal Shah.

I agree Vijay Prashad’s first essay was not a well-written piece. He was cautioning but not in a well thought out way. I know, I have been there. Last year when I spoke about the Hindu Council of New Zealand and the Hindu Swayamsevak Sangh (HSS, the ‘foreign’ version of the Rashtriya Swayam Sevak Sangh), there was much hissing and hate mail floating around. Everyone from ethnic poster-children of Aotearoa to hush-hush PC liberal types to religious ‘peaceniks’ thought it was improper for me to say it especially in the way I said it. All mostly with no or little knowledge of complex Indian politics and the methodology of the Hindutva brigade. Vijay Prashad was hauled over the coals. Not by the fundamentalists-no they are proud of Sonal and her association and they are not fond of him anyway.
Vijay Prashad was criticised by, whom I have figured out as, 1.5 or second geners who are proud to be brown and Indian but who have no idea of the methodology of the right wing parties in India. Oh they abhor the killing of the Muslims and the Christians and they think the Bajrang Dal is vile but that is just one aspect of their modus operandi. What about the slow, insidious indoctrination, the casual spread of hatred?

Please let me reiterate. I grew up in the middle of it all. And it is not easy to separate the ‘wheat from the chaff’…if you know what I mean. Here and now at my workstation in Auckland I can talk openly. Back home, in Girgaum, Mumbai, I would be shouted out – or cowered into silence!

If Sonal has done all that work to serve the poor millions of India and she has all those high qualifications then it neutralises her parents’ hardcore associations with the American branches of the Bharatiya Janata Party (BJP) and to Narendra Modi or even her own membership of VHP-A (She was the national co-ordinator and her membership has now expired apparently). How could Sonal have anything to do with the killing of ‘other’ Indians? Ridiculous! She has been hired for her work with Google, not her association with the VHP! (If I was a Nazi or associated with Al-Qaeda would I be hired for any job in spite of a grand resume?) I suppose raising funds in the US for relief work and all that in India is not yet being seen as translating into funds for Hindutva ideology. For people like me who have witnessed first-hand the insidious growth of Hindutva ideology amongst friends and neighbours it does translate into just that.

Anyway, to be fair to Sonal, she released a public statement to clarify her ties. It is classic. Put on the backfoot she says she has never been involved in Indian politics. One does not have to, living overseas. It is about influencing others to believe in the singular Hindu identity of India. It is about saying ‘Vasudhaiva Kutumbakam’ (the world is a family) but only Hindus please, thank you! She says she does not agree with divisive politics but has never come out denouncing the riots in Gujarat openly. Her do-good organisation Indicorps sends volunteers to work at Ekal Vidyalayas. Good idea to educate tribals, you know, and make sure they never leave the fold of Hinduism. (Yet still treat them like s*^t.) It fudges the issue. The classic methodology of the Hindutva people. Obfuscation. Just like Sonal’s statement. It is not hard. She may have grown up learning it – consciously or subliminally. What does the gora/pakeha know? Or the 1.5/second geners? Surely they are not aware that the stalwarts of Hindutva are avowed, unabashed devotees of Adolf Hitler? That their nationalism is not just about Hindus but about ethnic cleansing?

Now I am not a secular intellectual by any chance. I merely express worry. Maybe Sonal is not guilty by association. How can she be responsible for ‘Hindu terrorists’ (oops, I said it!) or the Malegaon bomb blasts? It is the intelligent, subtle use of the ideology and the covert enmeshing of government and related agencies that is troubling. (Just like New Zealand Police recruiting candidates from the Indian community via the Hindu Council.) For Sonal she is not doing anything wrong. Education does not necessarily change an outlook, especially if one grows up with it. However this is the time to reflect upon them as part of Obama’s transition team. It is the time to see how minute and complex the connections of the Hindu right wing parties are to various grassroots, community, corporate, service and even intelligence agencies; to see the methodology of disseminating fear, insecurity, hatred and violence. Just as bad as any other religious right-except that it comes from the platform of ‘successful, educated, rich and middle class Indians’.

PS-I wonder how much new ‘ethnic affairs minister Pansy Wong knows about these convolutions of the South Asian diaspora here? I worry that she may actually be seeking advice from them without knowing about it… She called me stroppy… ‘you are that one who talked about the Hindu Council…my you are stroppy’ 😀 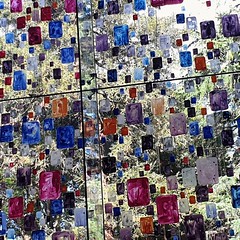 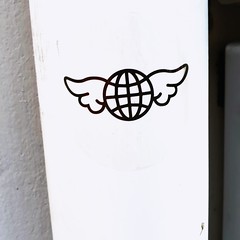 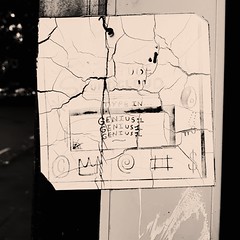 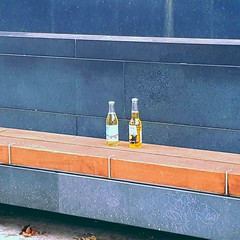 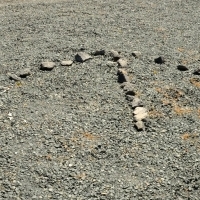 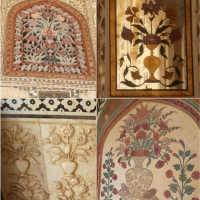